For events, conventions, congresses and trade fairs, there are the Stadthaus, Messe Ulm, Kornhaus and the Congress-Centrum in Ulm as well as the Edwin-Scharff-Haus in Neu-Ulm which offer very well equipped spaces with the appropriate ambience. At Ulm/Neu-Ulm Touristik GmbH (UNT) you can obtain information regarding convention hotels, service and further information. 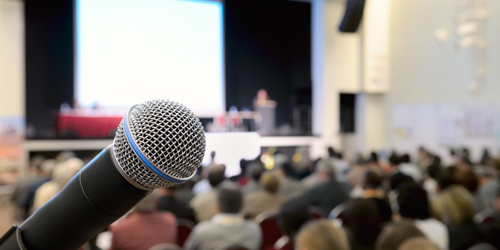 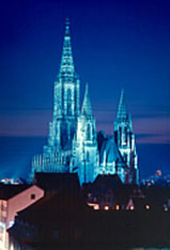 Click here to go to the Ulm Tourism homepage with information on conference hotels and services: 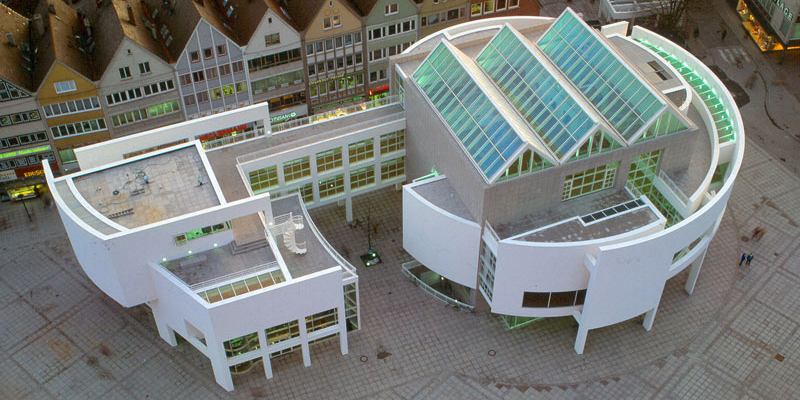 The Stadthaus is located on Muensterplatz in the immediate vicinity of the world famous Ulmer Muenster and was planned and built by star architect Richard Meier.

As a popular and much used meeting point for business, the light-flooded Stadthaussaal offers a forum to the population of Ulm, the university and the Wissenschaftsstadt (science town) Ulm. With a floor area of 350 qm, the hall, which extends across two stories, offers space for up to 300 persons depending on the type of seating used.
In addition, the building also houses a café-restaurant and Ulm’s tourist information centre. 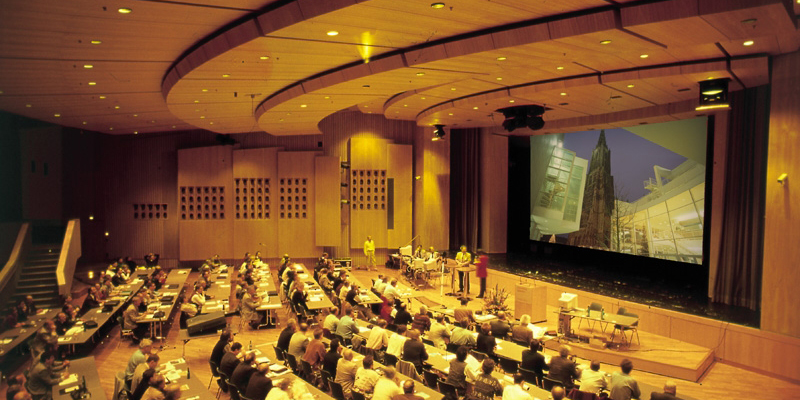 The Edwin-Scharff-Haus is located on the banks of the Danube in Neu-Ulm.
The halls in the Neu-Ulmer town sectors are administered from here. The Golden Tulip Parkhotel with restaurant is integrated in the building complex. 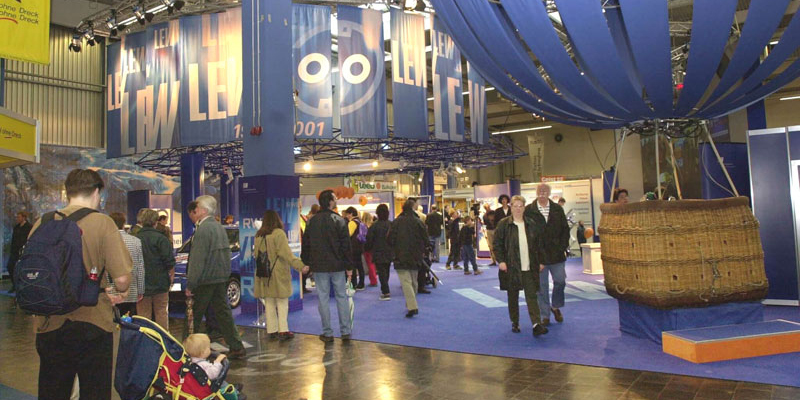 The Ulm trade fair site is an ideal location for large events with many exhibition spaces. Trade fairs, specialist exhibitions, consumer shows of regional and European significance, the trade fair on the Danube meets all requirements. The Hotel Lago is on site. 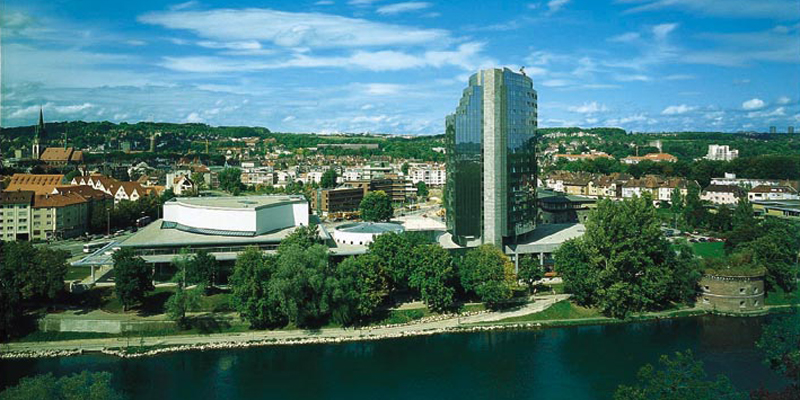 Convention and residential spaces directly on the green banks of the Danube.
Close to the town and just a few minutes away from the ULM trade fair site, the striking state-constructed building complex forms the connection between the Congress-Centrum and Maritim-Hotel, and provides an exclusive and comprehensive services. 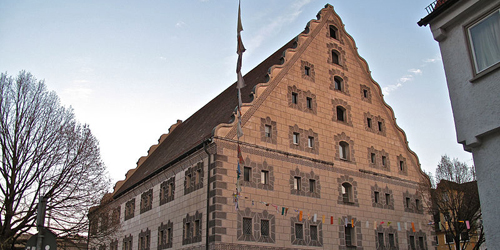 A jewel in the ULM convention scene lies in the town centre:
The Kornhaus, a former corn storage of the free imperial city dates from the sixteenth century and is located just a few steps from the Ulmer Muenster. With the wood panelled room, it offers an individual and attractive framework for concerts, lectures, conventions and banquets. In addition, the foyer is available for exhibitions. 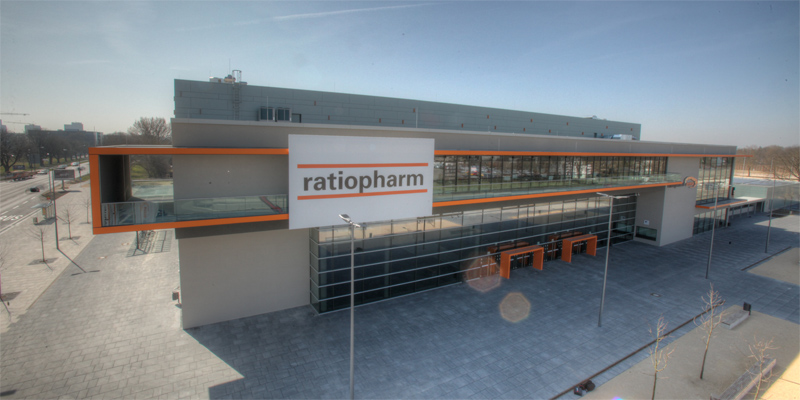 The ratiopharmarena represents a cooperation between the towns Ulm and Neu-Ulm, as well as the company group Max Bögl which is responsible for the set up as well as the subsequent operation for the next 20 years. Plot, halls and park system remain the property of the towns or the town community. The investment to the tune of approximately 27.5 million euros is carried by the towns Ulm and Neu-Ulm as owners of the ratiopharmarena. As the operator, Max Bögl  is obliged to maintain the building as well as to, in particular, ensure the marketing of such.

The ground breaking ceremony which took place on 19.05.2010 heralded the start of the joint project of the towns Ulm & Neu-Ulm on the former Volksfestplatz in Neu-Ulm. Two months later, on 13.07.2010, the foundation stone was laid. On this day, the namesake ratiopharm was also introduced publicly. The ratiopharmarena was built, primarily using prefabricated construction methods. By the roofing ceremony on 28.02.2011 exterior work was completed and interior work could be started After just 19 months of construction, the ratiopharmarena was officially opened on 9th December 2011.